The Story of Thousands of Donors

is the average direct debit donation

2010. It was the beginning of the year, the time for the annual planning meeting at Asociația pentru Relații Comunitare (ARC). It was the first meeting I attended. A handful of people, lots of plans, and lots of ambitious goals. Among these, the setting up of several community foundations throughout Romania, organizing a better fundraising conference, switching to the London Business group for big companies reporting model, and last but not least, developing a system that would allow a large number of donors to make small automated monthly donations. 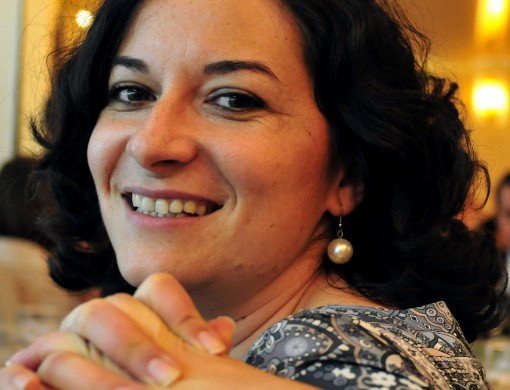 I was happily working on plan no. 1 (setting up a community foundation), but the last one seemed the most exciting project. For years, as a fundraiser, I had to coordinate the collection of 60 lei monthly from 60 generous and patient donors. Having an automated mechanism to do that seemed like my dream come true.

July 14, 2010. The donation mechanism had to be a direct debit system, concluded ARC managers Dana Pîrțoc and Cătălin Gheorghe. Dana and I had a meeting with Dan Pascariu, the President of Unicredit’s Supervising Council. We told him, among others, about our plan and he showed enthusiasm and expressed his willingness to support this pioneering endeavor. We then met with two great people from Unicredit, Alin and Cezar, who explained to us what direct debit means and, most importantly, the obstacles we’re likely to face. There was a long list, but the hardest ones were related to the impossibility of having a single mandate for several banks and to collect banking forms from passers-by without a bank representative present. To this day, Alin is one of our closest collaborators, and we often reflect upon that first meeting and the piping metaphors he used to explain to us the cash and documents flow.

July 2010 to June 2012. For two years, Dana and Cătălin worked to bring around the same table representatives of the six most important banks in Romania. It was a first, as we were to find out later. Everybody thought that it would be impossible to use a common banking form, and each one came with their own requirements. There were pages and pages of items to integrate in a single form. We would have been lost, had it not been for Raluca from Banca Transilvania. She patiently integrated everyone’s requirements into a 4-page form. It was long, but it was the first bank form in Romania that could be used in several banks. 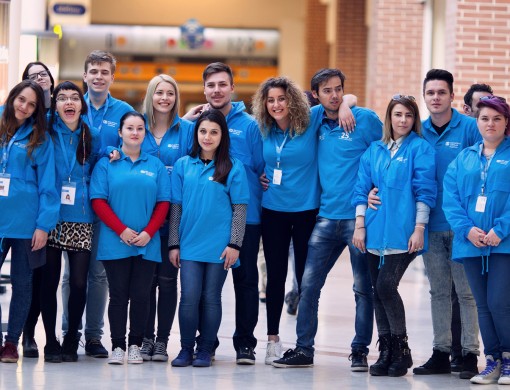 Meanwhile, ARC had taken the risk to invest important resources in this project. Trust for Civil Society had agreed to fund the project only if it was a success. So failing was not an option.

We had long made the transition from piping metaphors to actual banking vocabulary. We had built the infrastructure to debit the donor’s accounts. Our goal was to make no mistake in data collection and account debiting. And we succeded. However, the challenges were still ahead of us.

We thought that having in place a mechanism allowing 80% of the individuals with a bank account to make a donation was enough. We thought that the organizations we knew so well would immediately set out to recruit donors. But we were wrong. The first partner organization to adopt this mechanism was WWF Romania. Together we tested the entire system.  This organization’s courage goes beyond their fight to protect bear habitats or oppose deforestation. They had the gut to be the first ones to get on the street, stop complete strangers and ask them to become long-term donors.

Missio Link International, an organization from Timișoara, also started a fundraising campaign, and they had to move all of their facers indoors. We then found out that in Timișoara fundraising in public spaces is illegal.

Our plan to work with at least five partner organizations in the first few months was now facing the cruel reality of having a very useful donation mechanism in place, and nobody using it. We did not stop believing in it, but we realized that it would not be able to finance itself for a few years, and that we needed funding for this initial period.

From the 65-years old pensioner who donates to two NGOs to the student who donates a percentage of her scholarship or the single mother who wants to help other children, we gathered volumes of stories. They are stories that were not likely to surface, and feelings that were deeply buried. But I have seen people whose faces brighten after they sign the donation agreement and become heroes in this incredible story and, at the same time, my accomplices in this fairytale with many trials and obstacles. 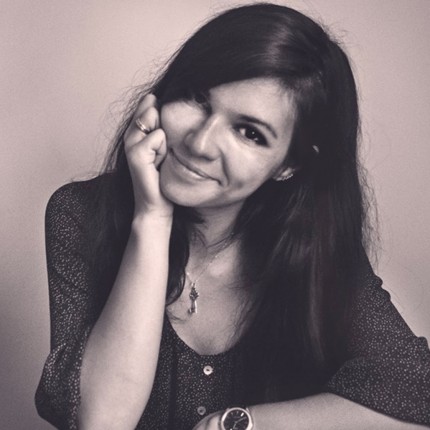 Their stories stayed with me because they made such a strong impression. Each word has touched my soul, as each handshake confirmed that what I do is right. I took their stories and turned them into fairy tales that the children benefiting from these donations live every day. With each funny, sad, or serious story, with each strange proposal, with each word uttered at the right moment I rose above and let myself be carried away to a highpoint where I realized I wasn’t merely signing a contract, but rather gathering living stories.

This is where Romanian-American Foundation (RAF) came into the picture. Their intervention made the difference between having a beautiful, but unused, platform and having tens of thousands of Romanian donors using it to support organizations throughout the country.

The preliminary talks with RAF were also a big challenge for us.

We were on top of the banking vocabulary, we knew the mechanics of account debiting, technics for fundraising training, but signing a funding agreement was subject to presenting a solid business plan. We were still daydreaming of having thousands of donors in the first year. 8,000 of them, to be exact. Roxana and Romeo, more experienced and more realistic, challenged us to think pragmatically, but we had a hard time giving up the unrealistic projections. The beauty of working with RAF lays in the constant cooperation, in the fact that they don’t perceive you as a helpless grantee, but as a partner who works with them to change the world together. Those preliminary discussions were the most uncomfortable, yet the most productive ones I’ve had.

We then got to the point where the grant was subject to RAF’s Board of trustees’ approval, an exam Dana and Cătălin had to take. They went very well prepared, and convinced the board members that we would do the great things we set out to accomplish. We now had funding for two years and the task to reach 10,000 donors by direct debit.

It actually took us three years and greater efforts than we had ever envisaged for reaching the 10,000 donors. Big organizations, with big budgets, needed time for planning and to get the approvals from their respective international parent-organizations. Small entities lacked the financial and human resources to start a program that requires a big initial investment and reaches break-even after 12 months, provided all goes as planned. We tried to support five of these organizations with grants that allowed them to continue the investment. But their real challenge was to find the right staff for the fundraising and direct debit fundraising coordinator positions. This is a constant challenge in recruiting donors all over the world.

December 2015. 17 months later than we had estimated, the RAF funding came to an end. That’s 12,000 monthly direct debit donors and almost half a million donated dollars later. An additional 22,000 donors contribute 2 euro per month via text messages (SMS). A result we had not foreseen, which sprung from our constant desire to innovate and from our long-time partnership with the mobile phone operators.

The RAF funding was the beginning of a beautiful story about people getting involved in causes they believe in. Since January 2016, the number of donors and the donated amounts have increased rapidly, and our aim (we’re being realistic) is to reach 20,000 direct debit donors by the end of the year.