Raluca Ion is a journalist for the online publication Republica. She was awarded the Superscrieri scholarship for education and domestic violence journalism and throughout her career she has published articles in Gândul.info, Dilema Veche, Cotidianul and Evenimentul Zilei.

”In middle school I couldn’t understand Physics at all, nothing made sense. Now it’s quite the opposite, I feel Physics is the subject that best explains what goes on in the world”, says Anca Stroe, a 10th grade student at the Emil Racoviță Natural Science High School in Brașov. The change occured when she met her high school Physics teacher, Gabriela Deliu, who used a teaching method that made science accessible and attractive for students.

In an education system built around teachers delivering lesson plans that children memorize and reproduce upon request, the new method seemed rather curious. But a program started six years ago turned things around. Inquiry-based learning was introduced in the new national curriculum for Physics in middle school. It is being used by teachers throughout the country, and is about to be extended, through a pilot program, to another subject: Chemistry. At the same time, teaching science in Romania is shifting from “students learn so they know” to “students learn so they can do.”

The change, now spreading throughout the system, started when a handful of people decided to trust one another and to work together. All they needed was a leap of faith to try and see what they could do, and they exceeded each other’s expectations. 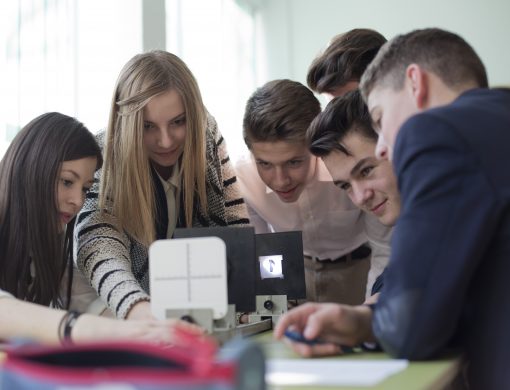 Cristian Hatu, the President of Centrul de Evaluare și Analize Educaționale (CEAE), was well aware towards the end of the year 2000 of the disastrous scores Romanian students produced while taking international standardized tests. His teacher friends confirmed that judging from their experiences in the classroom, there was reason for concern: Romanian students were not taught how to think, find solutions to problems, and collaborate. In other words, they were not able to acquire certain key skills needed for today’s labor market. He started looking at what was happening in education in other countries. Having a degree in geophysics and a PhD in the history and philosophy of sciences, Hatu became interested in the way the Physics curriculum could be reformed in Romania. ”I saw serious, really high stakes debates abroad, while in Romania the subject was completely missing from the public space. I tried to go deeper and understand the arguments of those who had generated changes to education systems abroad, and published reports on this topic. I realized it was worth going for a systemic change and at that moment we got support from RAF, who asked: “Beyond what happens in other countries, how could we apply this way of looking at education in Romania?” This question brought about an apparently insurmountable challenge in a system where both teachers and decision makers were reluctant to change. They all had enough of the failed experiments the Romanian school system had been subject to after the 1989 Revolution. 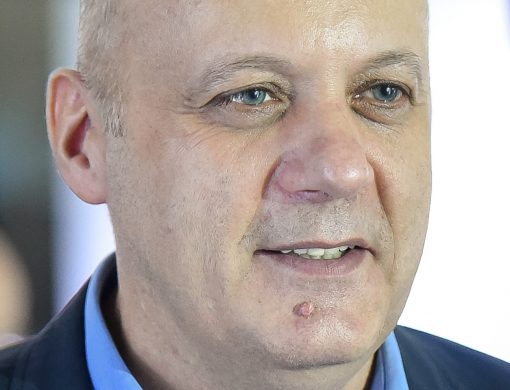 “The education system was like a solid citadel, with reinforced walls. How could one get through? Then we found a way in the national curriculum. It stipulated that teachers could choose the teaching-learning methods that would build the desired student competencies. This allowed us to start the process of change from the bottom up, independent from the decision-makers”, explains Hatu. Meanwhile, Gabriela Deliu and other Physics teachers around the country were looking for a method to motivate their students to learn, whole-heartedly, the things they would find useful throughout their lives, anywhere they ended up in the world. 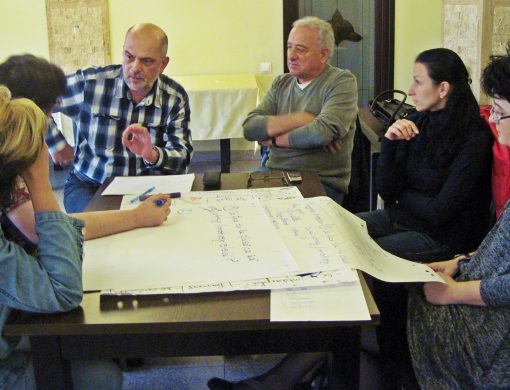 After the CEAE team drafted the “Fizica altfel” program, they discussed the role of teachers in the classroom and the instruments that could help them develop student competences. Such a model already existed abroad and had proven very efficient, but it was new to Romania, and at the time the team did not know what steps to take.

CEAE brought an expert to rigorously substantiate the new methodological approach, while many of the professors started, voluntarily, to write down the learning units that would help their colleagues in class. The inquiry-based learning method allows teachers to stir students’ curiosity, encouraging them to find explanations for various natural phenomena. All this time, students work in teams developing critical thinking abilities and casting a coherent look on their surroundings and scientific knowledge. “It was a know-how building process. We didn’t have an outsider to deliver solutions. Our approach came from another world and we all had to fix the pillars we would later build on”, says Cristian Hatu.

Gabriel Negrea, the Principal of the Gheorghe Lazăr National College in Sibiu, joined the program when the team was looking for a way to measure the competencies of students taught with the new methods. ”In the first stage, I started working on the evaluation component of the project. I was impressed with the thoroughness of the approach: after they started deploying the methodological guide, they used control-classes to evaluate if students taught with the new method recorded any progress compared to the control group. It was for the first time I had seen something like this is Romania, a real change in paradigm”, says Negrea. The evaluations, conducted with the support of an OECD expert, showed a 14% increase in the performance of the students who had been using inquiry-based learning. 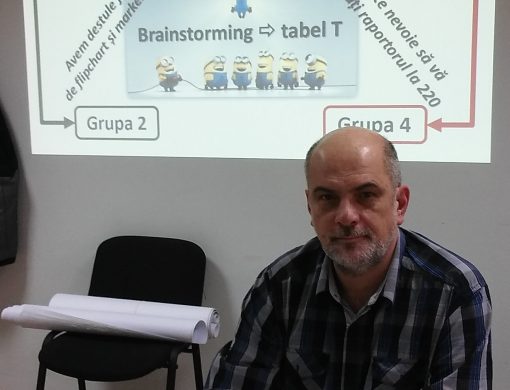 Besides the methodological guide, CEAE and the teachers from the Fizica altfel program have created two accredited courses to help Physics teachers use the new methods in class. “The courses help teachers see the world through their students’ eyes so they can better understand how the students learn”, explains Daniela Țepeș, a teacher who participated in all the program stages.

1,700 Physics teachers from all over the country benefited from training through the Fizica altfel program, and some of them were school inspectors for this subject. When they saw the results, they became dedicated supporters, and some became trainers themselves. When the Ministry of Education formed a working group to design the new national Physics curriculum, many teachers from the program, including Gabriel Negrea, joined. “Curricular reforms everywhere, not only in Romania, generally follow a top-to-bottom policy. In our case, things started from the teachers’ level. It was simply a teachers’ initiative, justified by the need to increase students’ motivation to learn Physics and improve their performances. The curriculum changed the paradigm from the theoretical, descriptive approach specific to science teaching in Romania, to an inductive one, focused on supporting students to investigate and discover, which I believe is beneficial for the children. It helps them acquire the necessary knowledge in day-to-day life”, says Negrea. 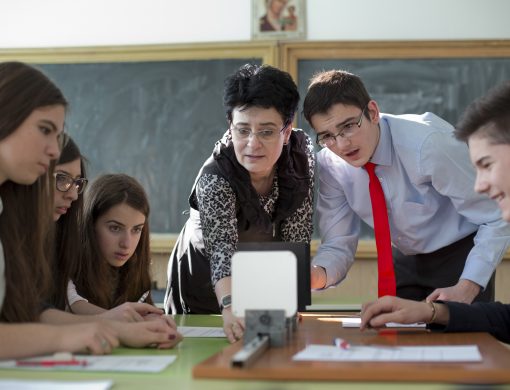 In 2017, CEAE pilots the Chimia altfel program, supporting 200 teachers to use inductive methods, this time in teaching Chemistry. When asked why she chose to change the way she teaches, Deliu explains: “In 10-20 years, today’s children will have to adapt to a very unpredictable labor market. This is why we want to help them acquire a set of skills they can use in any situation.” What kept her involved in the program, despite the difficulties? “My students, especially when they experience wow moments and exclaim I really can do this!”